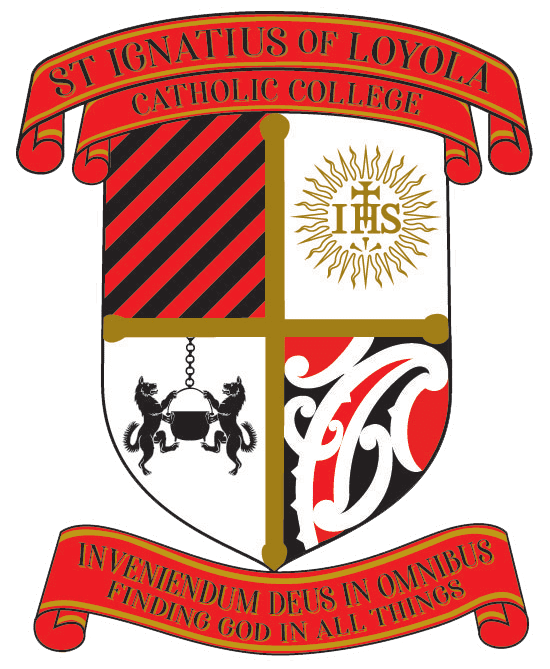 The St Ignatius of Loyola Catholic College Board is delighted to announce the appointment of our first Deputy Principal, Mr Kane Raukura. Of Ngāti Whakaue and Irish descent, Kane joins the college in term one 2023 and arrives with leadership experience in Catholic education spanning 25 years. His curriculum leadership is outstanding and this has been nationally recognised by the Prime Minister’s Excellence Awards and National Excellence in Teaching Awards; Kane himself was named Science Teacher of the Year by the Eureka Awards in 2019. A man of faith, Kane’s current role is Assistant Principal for Mission at De La Salle College and it is through Kane’s capabilities in both curriculum and school faith leadership, the college is certain that an engaging, Catholic Ignatian, the future-focused curriculum will be developed; a curriculum that will inspire the students to achieve their own personal excellence, growing into the fullness of who they were created to be; finding God in all things. In veniendum Deus in omnibus.